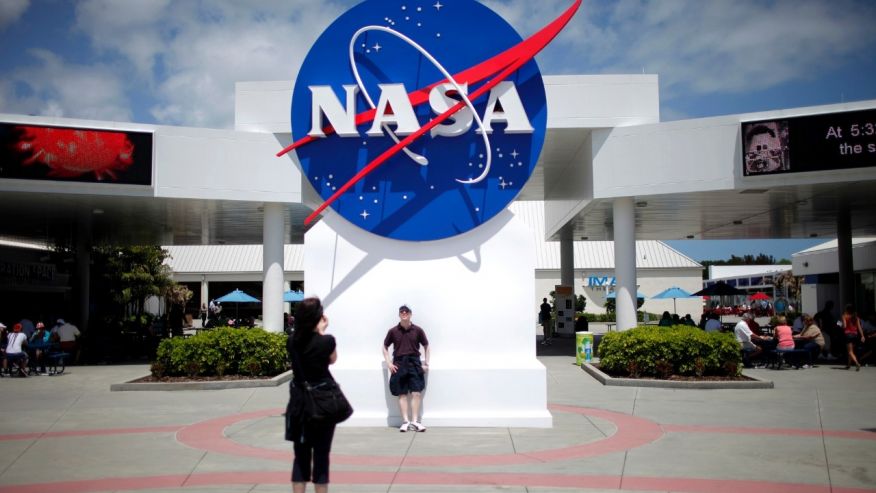 Back in the optimistic early days of space exploration, everyone thought it was a great idea to offer aliens a chart telling them how to find Planet Earth. But now the man who sent four maps into deep space fears this decision could prove to be disastrous.

Frank Drake, an American astronomer and famed alien hunter, worked with Nasa to design maps which were placed inside Pioneer 10 and 11 as well as Voyager 1 and Voyager 2 probes.

All four of these spaceships have now left the solar system and are speeding through deep space. The plaque placed aboard the Pioneer craft shows a man and a woman alongside a basic map which plots the position of Earth compared to a distant pulsar stars, which are bright and long-lasting so could still direct aliens our way if they are found millions of years from now. Voyager was fitted with “golden records”, which can be played to reveal natural sounds and even images from Earth. A similar pulsar map is engraved on the front of the records.

Frank Drake now fears it may have been a bad idea to send the maps into space.

Responding to a request for comment by Fox News, a NASA spokesperson said: “[T]he so-called Golden Records are unlikely to be found anytime soon, as space is largely empty and the Voyagers will not be encountering any other planets or stars in our lifetimes.”

“In those days, all the people I dealt with were optimists, and they thought the ETs would be friendly,” Drake told National Geographic.

“Nobody thought, even for a few seconds, about whether this might be a dangerous thing to do.”

The article about Drake was actually written by his daughter Nadia, who asked whether it may one day be seen as “foolish and dangerous” to have broadcasted details of our whereabouts to aggressive aliens.

“That didn’t turn out so well,” he said. He claimed alien life could be “rapacious marauders roaming the cosmos in search of resources to plunder, and planets to conquer and colonize”.