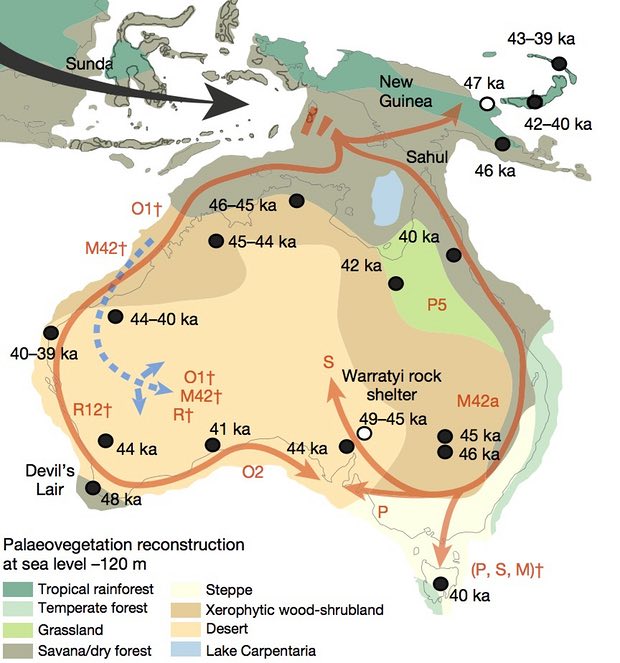 A study of ancient Aboriginal hair samples has revealed distinct Aboriginal populations were present in Australia with little geographical movement for up to 50,000 years.

The discovery of such a long, continuous presence in the those regions emphasised why land was so sacred to Aboriginal people, researchers said.

The results emerged after researchers led by the University of Adelaide’s Australian centre for ancient DNA analysed the mitochondrial DNA from 111 hair samples collected during anthropological expeditions in the early to mid-1900s. The samples are stored at the South Australian Museum.

Mitochondrial DNA is the powerhouse that drives the conversion of food into energy, and is useful to researchers because it carries genetic material passed exclusively between a mother and her children, allowing maternal ancestry to be traced.

Despite the age of the hair samples and the fact that they were collected under harsh environmental conditions, the researchers were surprised to find high concentrations of good quality mitochondrial DNA.