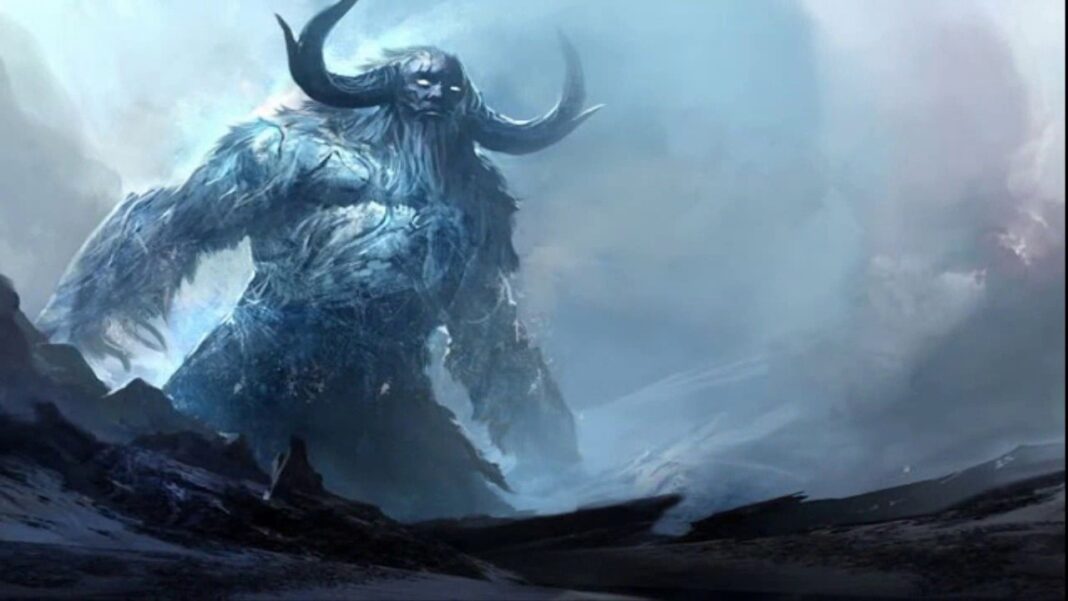 Zecharia Sitchin’s groundbreaking work on the study of the Anunnaki is incredible, to say the least.  However, as noted by the Ancient Astronaut Archive, the late Mr. Sitchin never dived into the Norse myths to compare that pantheon of gods to the other cultural pantheons.  Indeed, where do the Norse myths fit into the Anunnaki puzzle? The Archive did present this question recently in the video entitled “Anunnaki Gods of Ancient Norse”.  It was a very respectable presentation based on the work of U.S. Special Forces Analyst Thomas Ashmore.  It was, without a doubt, very thought provoking.  I would like to present a different perspective to the Archive, an Ancient Astronaut Argument, if you will, as a fellow independent researcher, and a fan of Mr. Sitchin’s work, as well as a fan of the Ancient Astronaut Archive.

Although Mr. Sitchin compared Sumerian, Akkadian, Assyrian, and Babylonian pantheons, for the sake of simplicity, they will be referred here under the umbrella term ‘Sumerian’.

The Norse myths are arguably the strangest of mythologies compared to other cultural mythologies.  It begins with a giant named Ymir.  This giant was fed by the milk of a sacred cow called Audhumla.  Audhumla then created the first man by licking a salty ice block.  This man was called Buri, and he is said to be the grandfather of Odin, the leader of the Norse gods.  Eventually, Odin and the other gods would go on to kill the giant Ymir in order to create the different realms of the earth.

This story of Audhumla seems to be a nod to the Sumerian goddess Ninhursag.  As we know, she is the sister to Enki and Enlil, and she is credited with having helped Enki fashion the first race of humans, called the Adamu.  In fact, Ninhursag gave birth to the very first male Adamu.  In that way, she is considered the mother of the human race.  As we know from Mr. Sitchin’s work, Ninhursag’s Egyptian counterpart is the goddess Hathor, who is represented by a cow, just like Audhumla.  The fact that the man she created, Buri, went on to become Odin’s grandfather implies that the Norse myths start further along in the Anunnaki timeline than what Mr. Ashmore theorized.  But how much further?

Two of the Vanir that went to live amongst the Aesir were the twins, Frey and Freyja.  The only twin deities from the Sumerian pantheon of gods are Utu/Shamash and his sister Inanna/Ishtar, the grandchildren of Enlil.  This is a very obvious comparison, and it helps place where the Norse stories fall in the Anunnaki timeline.  If the war between the Aesir and the Vanir is the same war as the Line of Enki versus the Line of Enlil, then this happened sometime after the Biblical Flood.  In fact, we know that Ishtar was the patron goddess of the lost civilization of Uruk.  Scholars place the founding the Uruk civilization at around 4500 BCE. (1)

The Norse gods were led by Old One-Eyed Odin.  It is not made clear in the Norse myths that Thor is Odin’s son, although it is implied.  It is interesting that the only other deity with a missing eye in all other cultural mythologies, is Horus, the cloned son of Osiris.  Although how Odin and Horus lost their eye is different, there is one other coincidence that should be considered.  Odin carried a spear called Gungnir which was created by dwarves.  Horus also carried a spear with which to attack his enemies.  This spear was created by a group of men called the Mesniu, who were blacksmiths, specifically workers in metal.  (2).  Surely, that is a remarkable coincidence, if was a coincidence at all.

Loki, the Norse god of mischief, can be compared to Set, Horus’ uncle that killed his father, Osiris.  As Horus was growing up, he had quite a few interactions with this uncle, some friendly, and one that was actually sexual in nature.  Their final interaction in the Egyptian myths is that Horus had gone to war with Set, but just as he was about to kill him, he stopped.  Did they become friends again after that?  It is never said the Loki is Odin’s son.  It is very possible that they were uncle and nephew, who did become friends again, thus, the mischievous relationship that Loki had with the other Norse gods.

With this in mind, Thor can be compared to the Egyptian crocodile-headed god, Sobek.  One of the coincidences found between the two is that both Sobek and Thor would like to eat and copulate at the same time.  One of Sobek’s epithets is “he who eats while he also mates”.(3)  Another coincidence is that Sobek is associated with the planet Mars, making him a god of war, just like Thor.  In fact, Sobek was the patron god of the military. Sobek is even described as being broad-chested.  It is very possible that Sobek and Thor are one and the same.

Now as we know, Horus from the Egyptian pantheon was more of a demi-god, as there were older and more powerful gods that came before him.  Although Odin was considered the head god of the Norse pantheon, was he also just a demi-god?  There is a very interesting story where Odin and Thor go to Heimdall to use the Bifrost, the magical rainbow bridge that can carry the gods to other realms.  Heimdall then unapologetically commands that Thor cannot use the Bifrost, and that he will have to make the journey on foot.  Who is really in charge of whom?  Is Heimdall one of the older gods from the Sumerian pantheon, and if so, who? In fact, there are even older gods in the Norse pantheon, far older than Odin.  Sutr, for example, is a god of fire and destruction that is waiting somewhere beneath the earth for Ragnarok, the Norse version of the Biblical End-Times.  Who these gods compare to in the Sumerian pantheon is unclear, but what about Enki?

The Norse myths have the god Aegir, the Old Man of the Sea, whose abode was beneath the sea.  As we know, Enki is related to water.  Now, the Norse myths do make out Aegir to be very old and senile, but this is the closest comparison to Enki from the Norse myths.

It is very possible that after this war between Horus and Set, that these gods migrated west to Europe, thus, the Norse myths.

A final side note regarding Bifrost:  This is an argument that only ancient astronaut theorists will understand.  A rainbow is something the flies over the sky, and shines in many colors.  Horus had inherited Ra’s Solar Barge that was said to also shine with multi-colored lights.  Perhaps the Bifrost was not an actual rainbow, but an object that moved across the sky and shined with many lights.  Just some food for thought. 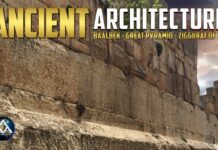 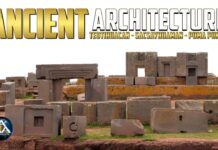