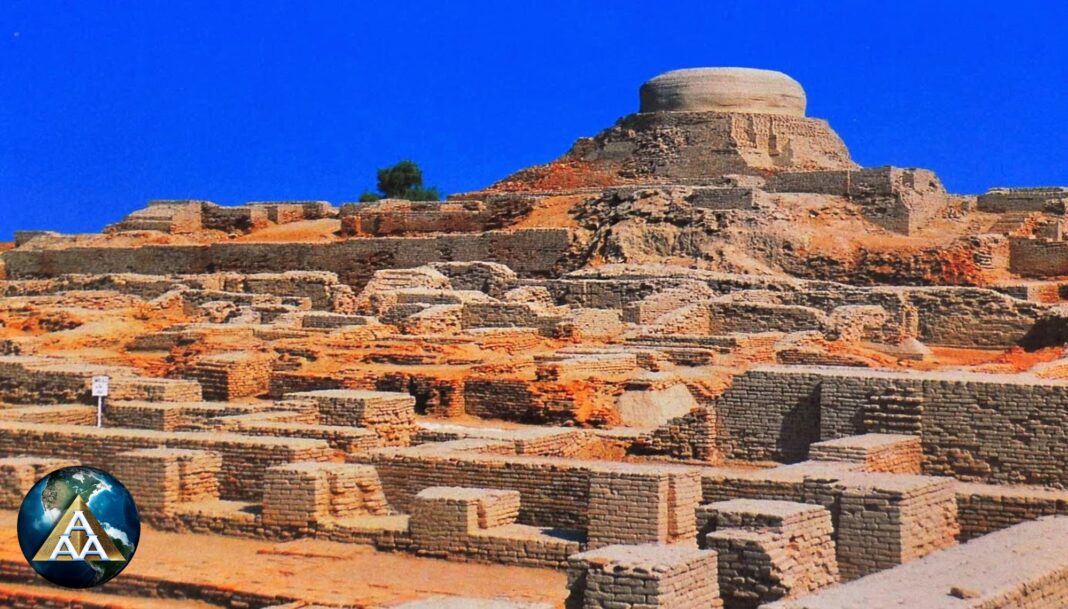 Archaeologists are trying to save the remains of a nearly 5,000-year-old city in Pakistan by burying it again. The buried city, known as Mohenjo Daro or “mound of the dead”, was first discovered in the 1920s by an officer at the Archaeological Survey of India in what is now Sindh, Pakistan. Over the next 50 years, excavations revealed a Bronze Age city complete with a street grid and a sophisticated drainage system which included flushing toilets.

Scientists now fear the effects on the site of the intense heat of the Indus Valley. Dr Michael Jansen, a German researcher working at the site, told Agence France Presse the region was facing “enormous thermo-stress” from temperatures which can reach 46C in the summer.

The site is also threatened by salt from the underground water table. Experts have also been worried by the destruction of the ancient Roman city of Palmyra in Syria by Isis, which claimed the pre-Islamic religious iconography was idolatrous. Pakistan has suffered from a rise in Islamist extremism in recent years particularly with the Taliban, who famously destroyed the Buddhas of Bamiyan in Afghanistan in 2001, active in the Swat Valley. But the biggest threat to Mohenjo Daro is the ordinary visitors who flock in their thousands to the site.

During the Sindh festival in February 2014, hundreds of workers and electricians clambered over the site to set up stages, tents and install lights – hammering them into the delicate ruins with nails.

The Sindh High Court was eventually forced to issue a notice to the workers telling them to take the “utmost” care with the site, the Pakistan Express-Tribune reported at the time.

Now archaeologists are saying they should abandon further attempts to excavate the site and instead leave it buried until they can find a better way to protect it.

Harvard University’s Dr Richard Meadow said: “It is actually preserved when it is buried”.