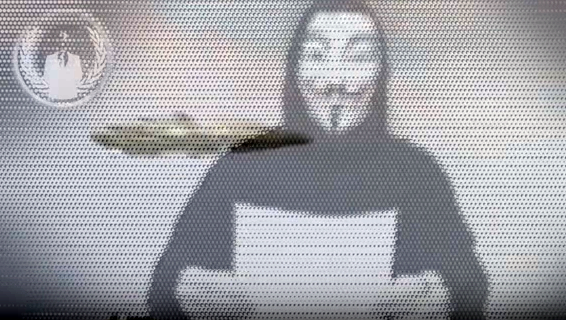 A viral video purportedly from the hacker activist group Anonymous claimed that NASA is poised to announce that it has found proof of alien life.

The 12-minute video, sprinkled with monetized ads, cited the recent announcement of 219 new planet candidates, 10 with conditions to Earth, as well as work by Thomas Zurbuchen, associate administrator for NASA’s Science Mission Directorate.

“Contrary to some reports, there’s no pending announcement from NASA regarding extraterrestrial life,” Zurbuchen posted. “Are we alone in the universe? While we do not know yet, we have missions moving forward that may help answer that fundamental question.”

The video, posted on YouTube by the user Anonymous Group, has chalked up 1.8 million views.

Its contents were widely reported by news outlets in Britain and a few in the U.S., though The Washington Post and the Russian-run Sputnik News were quick to reject the video.

“Just about anyone with a rudimentary knowledge of the dark web can grab themselves a few minutes in the online limelight by ‘releasing’ an ‘announcement’ and crediting the story as being from Anonymous,” Sputnik News noted.