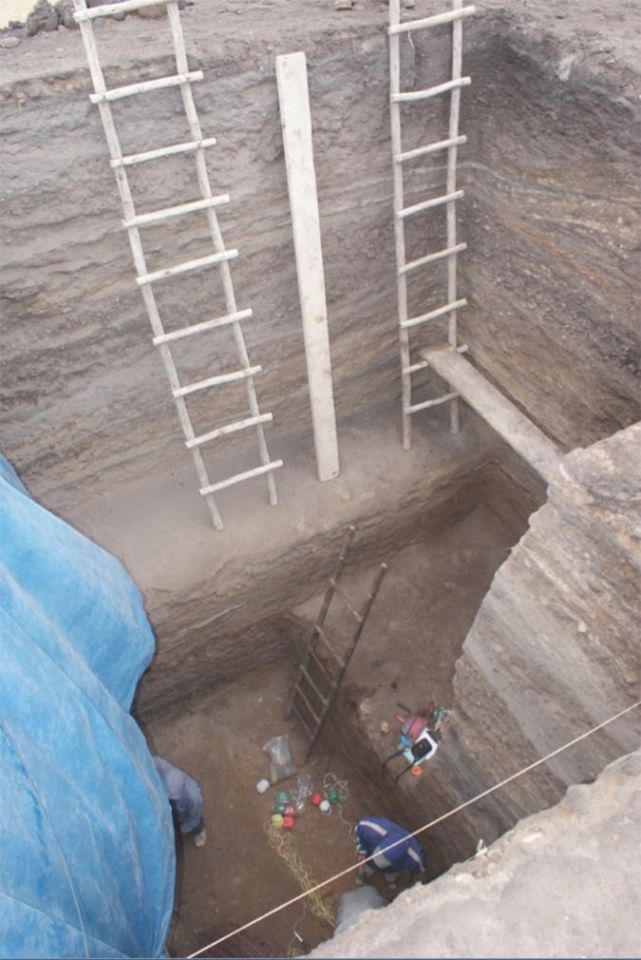 Artifacts left behind by ancient Americans suggest their civilization was much more advanced than experts previously thought.

Some of those artifacts, found at a prehistoric settlement in Peru called Huaca Prieta, are 15,000 years old and include handwoven baskets, stone tools and what’s left of meals made from marine- and land-based foods, with burnt and cut bones that are signs of cooking with fire, a study in the journal Science Advances found. The items were found hidden “underneath a large human-made mound” that was built later.

The researchers said the hundreds of thousands of items the archaeologists found indicate the ancient South Americans developed a culture and society fairly quickly.

The pieces of the ancient people’s lives “really raise questions about the pace of the development of early humans in that region and their level of knowledge and the technology they used to exploit resources from both the land and the sea,” study co-author and archaeologist James M. Adovasio said in a statement from Florida Atlantic University.

Some of the tools would have been used to catch deep-sea fish, and the group was strategic about gathering a marine meal.