Out-of-Place Artifact (OoPArt) is a term coined by American naturalist and cryptozoologist Ivan T. Sanderson for an object of historical, archaeological, or paleontological interest found in a very unusual or seemingly impossible context that could challenge conventional historical chronology by being “too advanced” for the level of civilization that existed at the time, or showing “human presence” well before humans were supposed to exist. The following 10 OoPArts are considered some of the most valid examples commonly cited in the Ancient Astronaut Hypothesis. 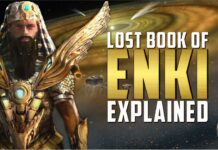 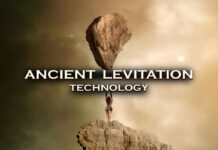 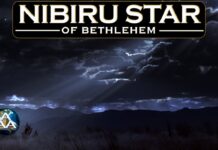