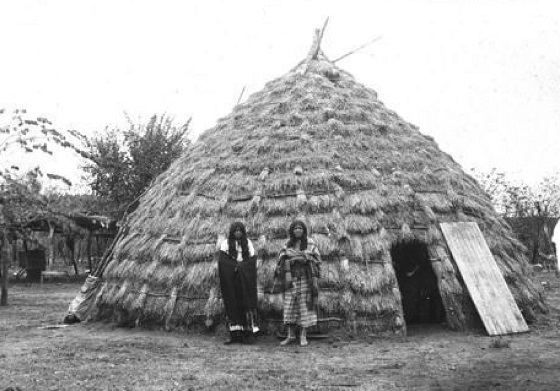 Another of the “lost cities” of North America may have been found, according to Dr. Donald Blakeslee, an archaeologist at Wichita State University. The Wichita Indians who discovered Francisco Vásquez de Coronado in 1541 and Juan de Oñate y Salazar in 1601, according to archaeological evidence, had been farming since 900 CE. The Indians who encountered the Spanish intruders lived in fairly big cities for the times. Coronado called the city he visited Quivira; Oñate found his way to an urban center he called Etzanoa.