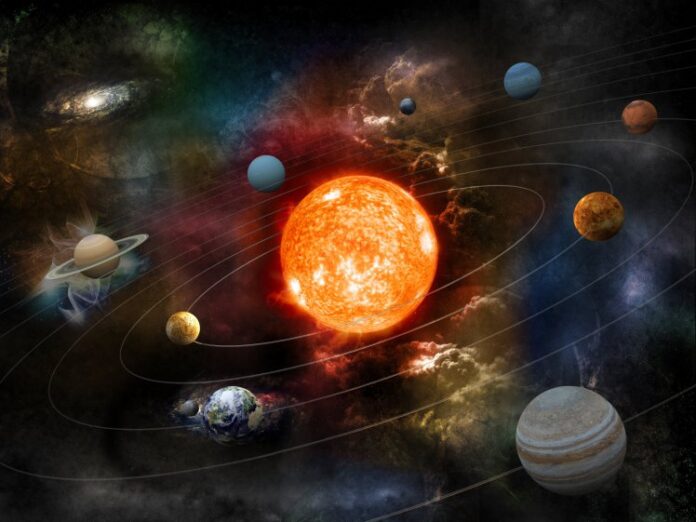 For decades, radio telescopes have scanned the skies, hoping for a signal from intelligent aliens in another solar system.

But could signs of extraterrestrial life be lurking a little closer to home?

One astronomer believes we should be looking harder for signs of ancient, extinct civilisations in our own solar systems – buried ‘technosignatures’ of aliens from millions of years ago.

Jason Wright told Gizmodo, ‘There is zero evidence for any prior indigenous technological civilizations. My paper asks, have we completely foreclosed the possibility, or is there a chance that there could be some evidence we overlooked?

‘If we have overlooked something and we find it in the future, what are the chances it could have come from a prior indigenous technological species versus an interstellar one?

Wright suggests that the evidence might buried under the surfaces of moons or asteroids in our own solar system.

More: There could be ancient alien technology hidden in the solar system, expert says | Metro News

Help Find the Missing Corner of the Hopi Tablet To Prove...