The Black Knight Satellite Truth – The primary purpose of this presentation is to explain why the BKS has no real relationship to the Ancient Astronaut Hypothesis, other than its alleged existence which is used to delegitimate the credible pursuit of said hypothesis. The paleocontact debunkers are now connecting the BKS to the ancient astronaut hypothesis. This task is made much easier for these debunkers when pop-culture click baiters create posts on social media platforms touting the existence of this so-called satellite. So, let’s be clear on this…. The Archive does not know of any credible theorists, authors or researchers in this field that believe the BKS is connected to the hypothesis. 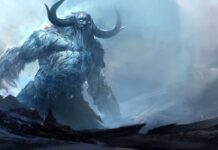 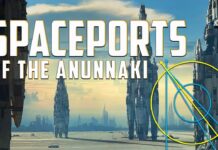 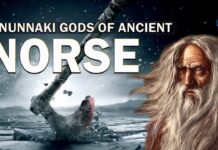