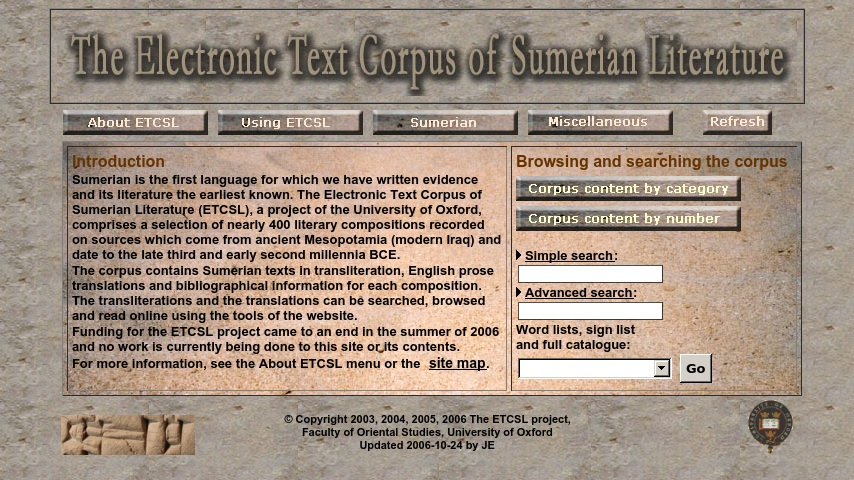 12-23. At that time, the one of great wisdom, the creator of all the senior gods, Enki lay on his bed, not waking up from his sleep, in the deep engur, in the subterranean water, the place the inside of which no other god knows. The gods said, weeping: “He is the cause of the lamenting!” Namma, the primeval mother who gave birth to the senior gods, took the tears of the gods to the one who lay sleeping, to the one who did not wake up from his bed, to her son: “Are you really lying there asleep, and …… not awake? The gods, your creatures, are smashing their ……. My son, wake up from your bed! Please apply the skill deriving from your wisdom and create a substitute (?) for the gods so that they can be freed from their toil!”

24-37. At the word of his mother Namma, Enki rose up from his bed. In Ḫal-an-kug, his room for pondering, he slapped his thigh in annoyance. The wise and intelligent one, the prudent, …… of skills, the fashioner of the design of everything brought to life birth-goddesses (?). Enki reached out his arm over them and turned his attention to them. And after Enki, the fashioner of designs by himself, had pondered the matter, he said to his mother Namma: “My mother, the creature you planned will really come into existence. Impose on him the work of carrying baskets. You should knead clay from the top of the abzu; the birth-goddesses (?) will nip off the clay and you shall bring the form into existence. Let Ninmaḫ act as your assistant; and let Ninimma, Šu-zi-ana, Ninmada, Ninbarag, Ninmug, …… and Ninguna stand by as you give birth. My mother, after you have decreed his fate, let Ninmaḫ impose on him the work of carrying baskets.”

5 lines fragmentary …… she placed it on grass and purified the birth.

44-51. Enki …… brought joy to their heart. He set a feast for his mother Namma and for Ninmaḫ. All the princely birth-goddesses (?) …… ate delicate reed (?) and bread. An, Enlil, and Lord Nudimmud roasted holy kids. All the senior gods praised him: “O lord of wide understanding, who is as wise as you? Enki, the great lord, who can equal your actions? Like a corporeal father, you are the one who has the me of deciding destinies, in fact you are the me.”

52-55. Enki and Ninmaḫ drank beer, their hearts became elated, and then Ninmaḫ said to Enki: “Man’s body can be either good or bad and whether I make a fate good or bad depends on my will.”

56-61. Enki answered Ninmaḫ: “I will counterbalance whatever fate — good or bad — you happen to decide.” Ninmaḫ took clay from the top of the abzu in her hand and she fashioned from it first a man who could not bend his outstretched weak hands. Enki looked at the man who cannot bend his outstretched weak hands, and decreed his fate: he appointed him as a servant of the king.

66-68. {Third, she fashioned one with both feet broken, one with paralysed feet. Enki looked at the one with both feet broken, the one with paralysed feet and …… him for the work of …… and the silversmith and …….} {(1 ms. has instead:) She fashioned one, a third one, born as an idiot. Enki looked at this one, the one born as an idiot, and decreed his fate: he appointed him as a servant of the king.}

79-82. {Ninmaḫ threw the pinched-off clay from her hand on the ground and a great silence fell}{(1 ms. has instead:) Enki threw all (?) the clay to the ground and was greatly ……}. The great lord Enki said to Ninmaḫ: “I have decreed the fates of your creatures and given them their daily bread. Come, now I will fashion somebody for you, and you must decree the fate of the newborn one!”

140-141. Ninmaḫ could not rival the great lord Enki. Father Enki, your praise is sweet! 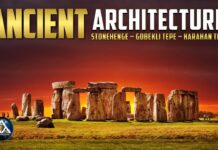