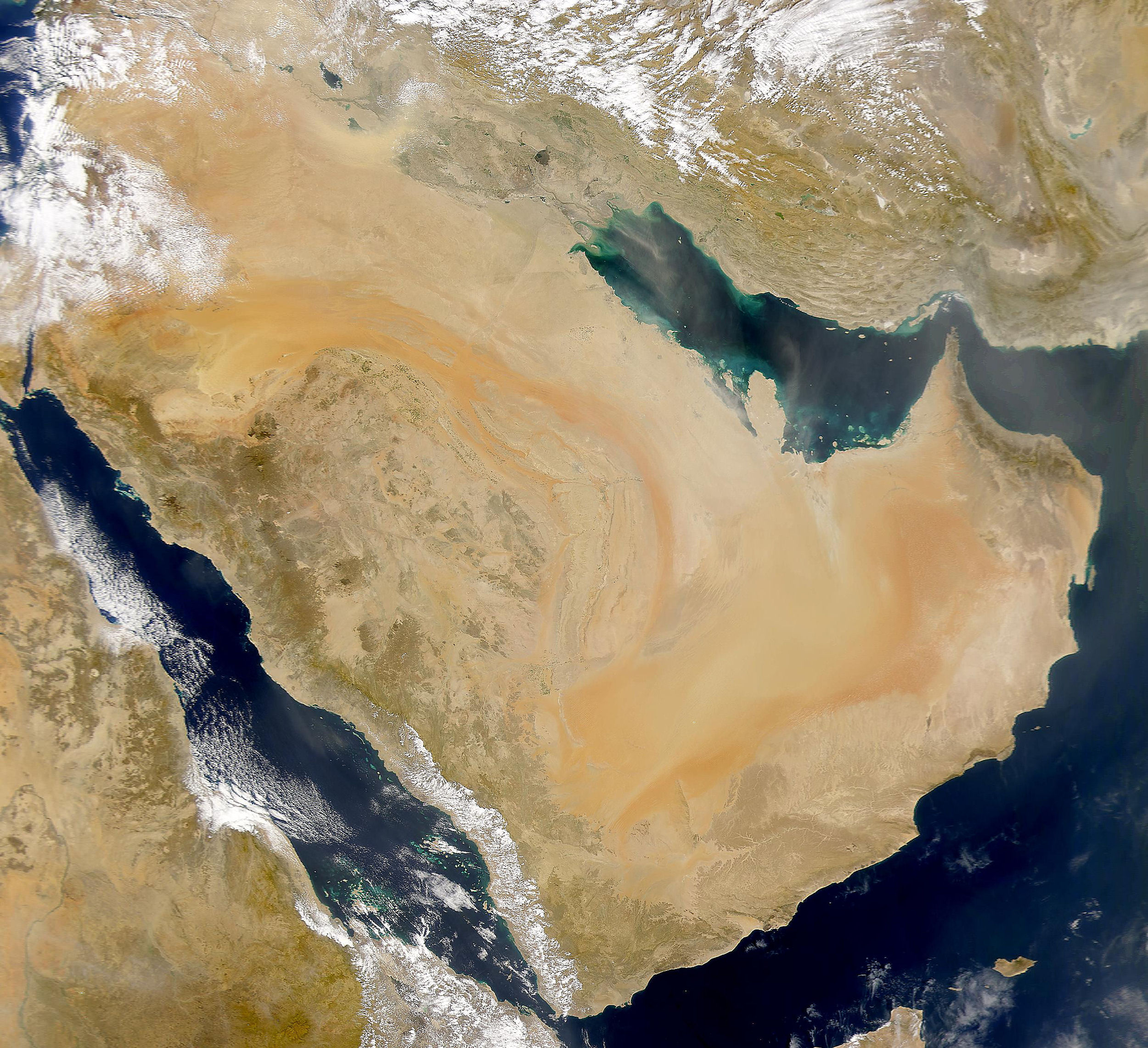 As researchers debate the location of Biblical Mount Sinai, the Saudi Arabian government is moving forward with plans for a mega-city built on top of one of the prime candidates.

Last year, Saudi Arabian Crown Prince Mohammed bin Salman announced plans to create a mega-city named Neom on the coast of the Red Sea. The plans for the city are ambitious indeed: at a cost of $500 billion, Neom will be 17 times the size of London and 33 times the size of Manhattan. The city will cover 10,230-square-miles extending 285 miles along the coast of the Red Sea and run entirely on renewable energy. The name “Neom” was constructed from two words. The first three letters form the Ancient Greek prefix neo- meaning “new”. The fourth letter is from the abbreviation of Arabic Mostaqbal meaning “future.”

Though the designated area in northwest Saudi Arabia near the Jordanian border is relatively desolate and empty, conflict arose when several people asserted that one mountain, Jabal al Lawz (Mountain of Almonds) was where Moses stood when he received the Ten Commandments from the hand of God. 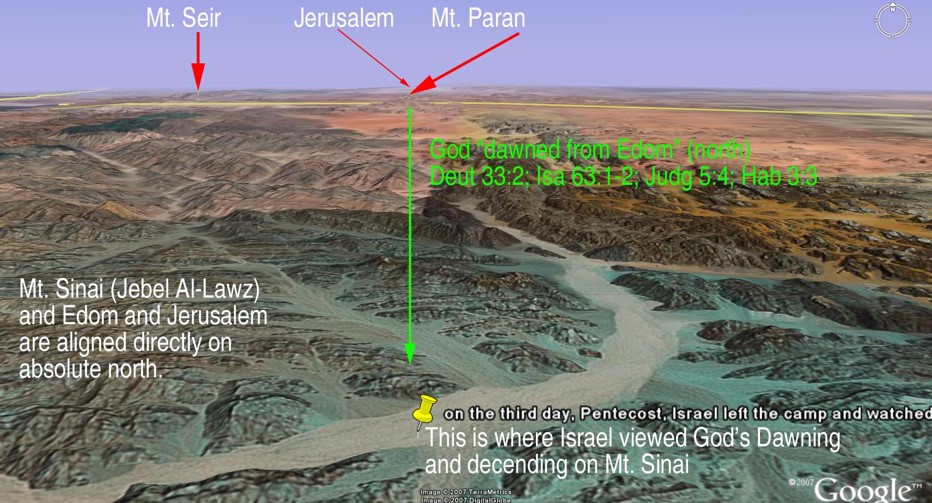 In a recent documentary, Finding the Mountain of Moses, Ryan Mauro,  National Security Analyst for the Clarion Project, warned of the dire consequences should the Saudi mega-city be built.

Many scholars claim that Mount Sinai is in the Sinai Peninsula in Egypt but Mauro rejected that claim based on the “more than 70 times the Bible says the Israelites went out of Egypt.”

“If all of us don’t take action, Saudi construction in the area may destroy key evidence and prevent excavation for the foreseeable future,” Mauro said in his movie.

Mauro is not alone in his assertion that Jabal al Lawz is the Biblical Mount Sinai. After visiting the site in 2018, Bible scholar and bestselling author Joel Richardson told WND, “If those on the fence actually could visit the site, I guarantee they would be fully convinced, or 95 percent there.”

“This is a mountain with a dark-colored basalt rock on the top, as well as a cave on its front – ‘the Cave of Elijah’ – with an altar at its base with bulls carved all over it, ‘the Golden Calf altar,’ he said. “It also has an animal corral and altar, and pillars at its base, consistent with God’s command to Moses to build at the base of the mountain,” said Richardson.

Researchers have proposed about 20 different locations for Mt. Sinai and there is no consensus of opinion.

In addition to the conflicting opinions, there is also some confusion as the location of the precise mountain. Jabal Maqlā (Burnt Mountain) located about four miles to the south, is often misidentified as Jabal al-Lawz by various authors such as Bob Cornuke, Ron Wyatt, and Lennart Moller as shown by local and regional maps.

Mauro will be posting a website with a petition calling on the U.S. State Department and Saudi government to preserve the sites and have them put on UNESCO’s World Heritage list. Due to Saudi restrictions on visitors, the site is difficult to research and if the Saudi plans go through, it will be impossible.

Newly discovered petroglyphs at the foot of mountain depict archers which Richardson claimed are based on a warning by Moses that anyone who set foot on the mountain would be shot with arrows. Another petroglyph depicts a seven-branched menorah which Richardson maintained indicates the ancient Hebrews visited the site. Consistent with the biblical account of water pouring out of the rock, there are clear signs of water erosion in an arid area where such erosion is evident nowhere else, said Richardson.

Rabbi Harry Moskoff, the author of the A.R.K Report, concurred that Mount Sinai is in Saudi Arabia but disagrees with the theory that Jabal al Lawz is Mount Sinai.

“The theory that Jebel al Lawz is the location of Sinai is very low on Biblical facts,” Moskoff told Breaking Israel News. Moskoff explained that the theory was first made popular by a book, The Gold of Exodus, published 20 years ago. “Other researchers followed that lead but there were a lot of errors in that theory. In order to research this subject, it is necessary to go back to the original sources which are Biblical and Jewish.”

More: Saudi Megalopolis to be Built on Top of Mount Sinai?