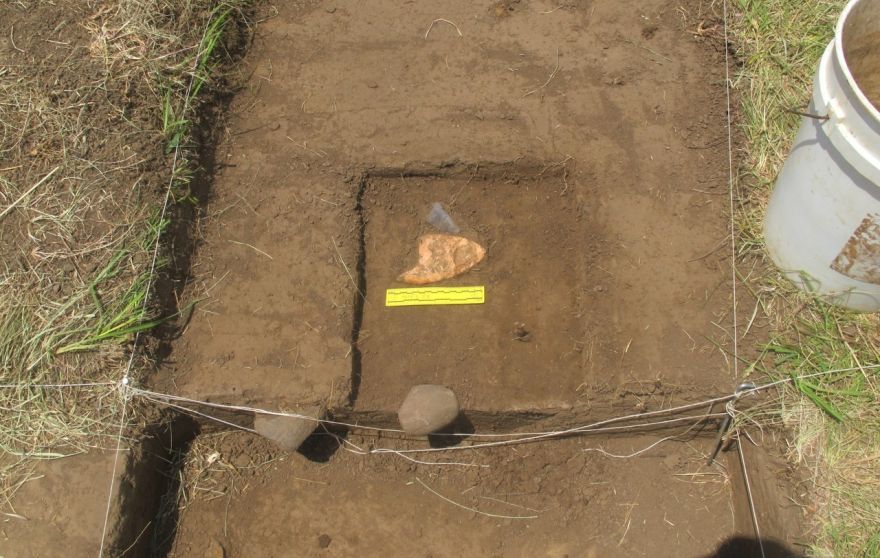 Archaeologists have found incredible evidence of a huge Wichita Indian town in Kansas that was once home to 20,000 people.

“A single community of 20,000 people was not something that any of us expected,” he said over the phone. “It’s a completely different view of everything.”

Etzanoa, which existed from the early 15th century to just after 1700, was visited by Spanish soldiers in 1601. The soldiers were interviewed about the town in Mexico City the following year and their eyewitness accounts were recorded in documents, which are now in Seville, Spain. A new translation of the documents provided the catalyst for the latest discovery.

The Cibola Project at the University of California, Berkeley, made photocopies of the documents, re-transcribed them from the Old Spanish and retranslated them. This showed that earlier historians and archaeologists had been dealing with errors in transcription and translation, leading to the misinterpretation of previous archaeological finds in the area.

“The new translations are just wonderful, they are much cleaner than all the previous attempts,” said Blakeslee, adding that earlier historians thought the Spanish were exaggerating the size of Etzanoa. “The Spanish who were there in 1601 counted 2,000 houses and estimated 10 people per house,” he said.

Blakeslee started work at Etzanoa in 2015 and used metal detectors to locate iron shot from a battle fought at the site in 1601. A National Park Service magnetometer was also used to confirm the town’s layout.

“We had Spanish records of how the town was laid out with clusters of houses, when we applied the magnetometer that’s exactly what we found,” he added. Scattered surface finds also correspond with Spanish descriptions of the town as extending about five miles. The description of the landscape and the route taken by the Spanish army were also found to be correct, according to WSU.

Radiocarbon dating suggests that Etzanoa emerged around 1425 and lasted until just after 1700. While Etzanoa may lack the monumental structures found at the famous ancient city of Cahokia in southern Illinois. Blakeslee noted that the site’s significance should not be underestimated. “Cahokia is a little over six square miles, Etzanoa is a little over five square miles, so it’s not a huge difference.”