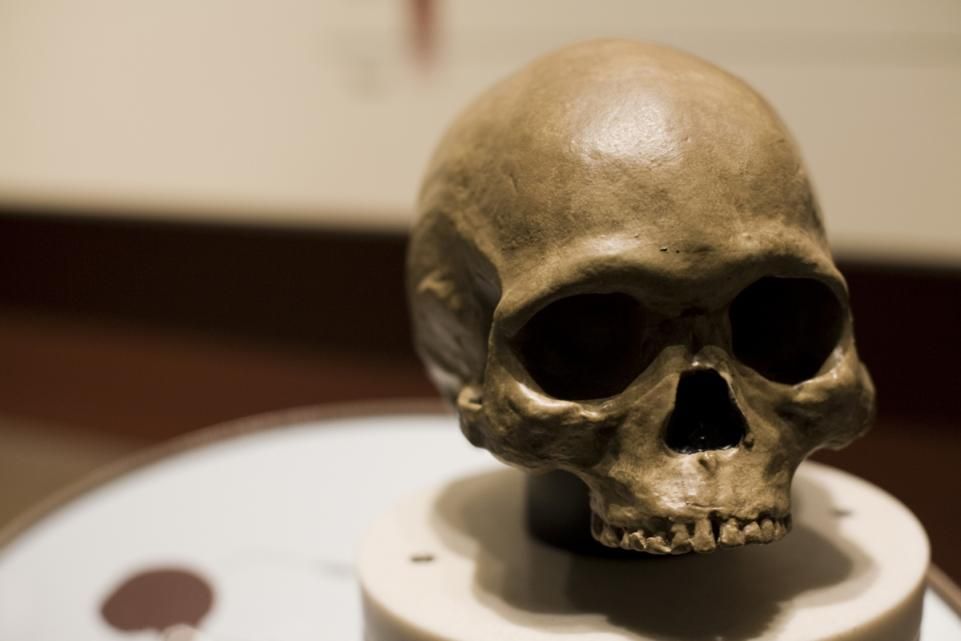 The first modern humans may have emerged up to 350,000 years ago—170,000 years earlier than previously thought. Analysis of ancient DNA has allowed scientists to trace back the ancestry of people from South Africa to determine when our ancestors split from other hominin species. Their findings consistently point to an early date of divergence, between 350,000 and 260,000 years ago.

How and when modern humans first emerged as a species is a major unanswered question in paleoanthropology because the fossil record is incomplete. At present, the oldest human remains we have date back 195,000 years. But these are not necessarily the first ever Homo sapiens—and the origin of our ancestry remains a mystery.

In a study published in Science, a team of researchers led by Marlize Lombard, from the University of Johannesburg, South Africa, looked at the remains of seven individuals who lived in KwaZulu-Natal between 2,300 and 300 years ago. Three of these lived during the Stone Age, while four others lived 300 to 500 years ago.

One of the fossils analyzed, known as the Ballito Bay child, was of hunter gatherer descent and would have lived at a time before any migrants had reached South Africa. As a result, his DNA was unaffected by any genetic mixing from other humans from different parts of Africa or Eurasia.

They were able to use the information from the Ballito Bay child, combined with the other individuals, and compare it to other examples of the ancient genome from different times and places.

The findings show modern humans split from earlier groups between 350,000 and 260,000 years ago. “This means that modern humans emerged earlier than previously thought”, study author Mattias Jakobsson, a population geneticist at Uppsala University, said in a statement.

Their dating estimates also fit with the fossil record. At least two or three other Homo species are known to have lived in southern Africa during this time. Furthermore, these dates with recent fossil evidence uncovered in Morocco. Scientists found remains from five Homo sapiens individuals that date back to 300,000 years, raising major questions about where the “cradle of humanity” really was.

Study author Carina Schlebusch, also from Uppsala University, said: “Both paleo-anthropological and genetic evidence increasingly points to multi-regional origins of anatomically modern humans in Africa, i.e. Homo sapiens did not originate in one place in Africa, but might have evolved from older forms in several places on the continent with gene flow between groups from different places.”