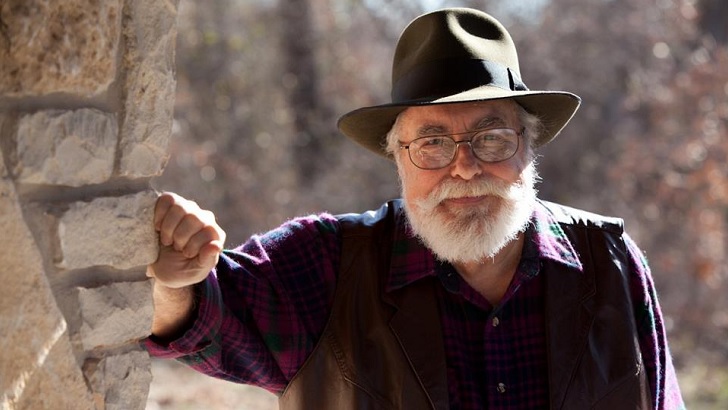 Acclaimed investigative journalist and beloved member of the conspiracy theory and UFO research community, Jim Marrs, has passed away.

After several years working as a reporter for a variety of Texas newspapers, Marrs achieved worldwide notoriety for his landmark book Crossfire, which examined inconsistencies in the official story of the JFK assassination.

A New York Times bestseller, Crossfire, proved to be so powerful that it served as the basis, along with another book, for the Oliver Stone film JFK.

Marrs went on to write a pair of highly influential works in the form of Alien Agenda and Rule by Secrecy as well as one of the first books on the US government’s remote viewing program with Psi Spies.

In the wake of 9/11, Marrs turned his attention to that tragic event and uncovered a wealth of information which suggested that something was amiss with the ‘official’ version of events, which was brought together in the book The Terror Conspiracy.

Through later books like Rise of the Fourth Reich, Our Occulted History, and Population Control, he warned about the surreptitious and worrisome nature of the ‘New World Order’ and various ways in which the ‘powers that be’ seemed to be advancing their agenda.

An indefatigable researcher, Marrs produced a number of additional works in recent years, including a fiction offering titled Sisterhood of the Rose.

A fixture of Coast to Coast, he appeared on the program on over 40 different occasions, detailing his latest findings for C2C listeners as well as participating in panel discussions on the JFK assassination and the UFO phenomenon.

An undisputed giant in the field of esoteric research, Jim Marrs will be deeply missed by his many friends in the paranormal and conspiracy community as well as the countless readers and Coast listeners who were enlightened by his work.