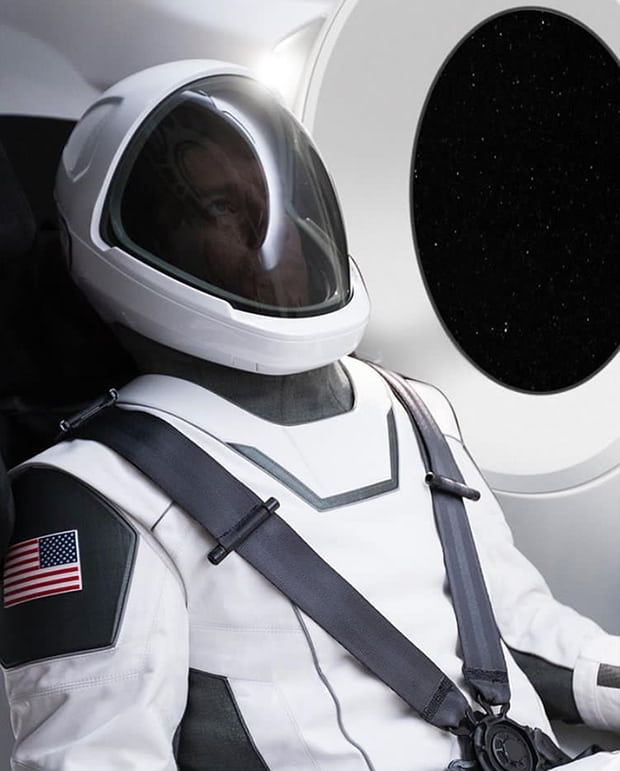 SpaceX has unveiled a sleek white spacesuit for astronauts on its crewed flights expected to take off next year.

Chief executive Elon Musk revealed the suit on Instagram on Wednesday. He said it was not him pictured in the new suit, but a SpaceX engineer.

SpaceX is developing a crewed version of its Dragon cargo capsule for Nasa astronauts. Boeing is also working to get US astronauts flying again from home soil, and will use blue spacesuits for its Starliner capsules.

US astronauts last rocketed away from Cape Canaveral, Florida, in 2011. They have since been riding Russian rockets to get to the International Space Station.

Musk says the new SpaceX suit has been tested on Earth and works.