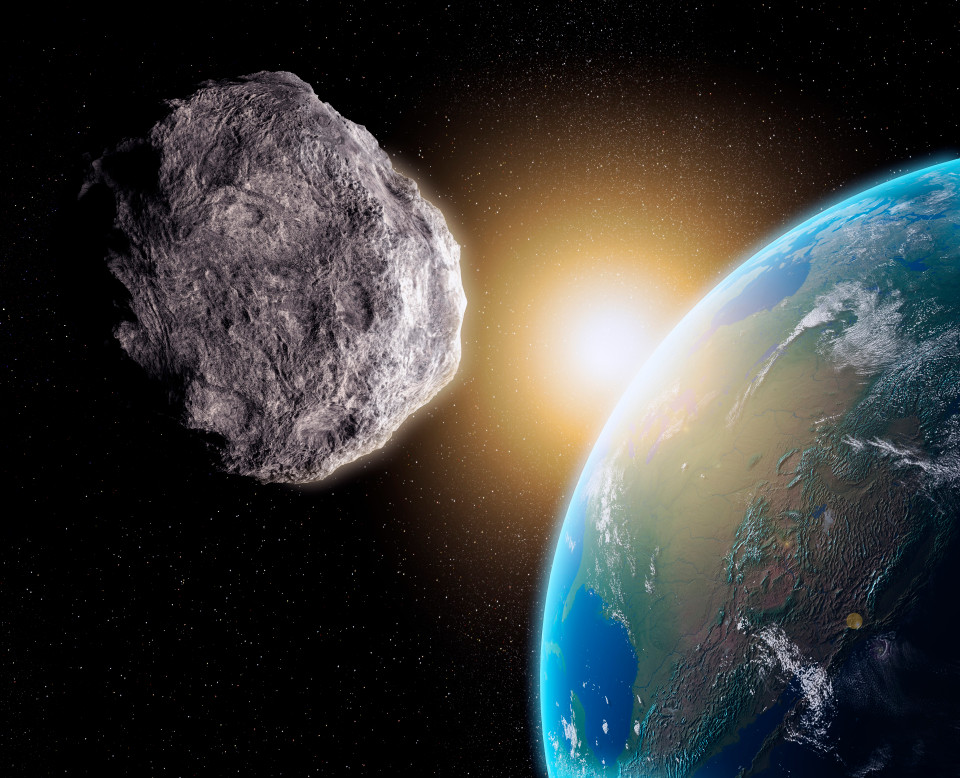 Astronomers first spotted an asteroid about as long as a 737 passenger jet on Sunday and analyzed its path to determine it had made a close pass by our planet three days earlier.

In other words, the big space rock slipped right by us without being detected and was only seen in our cosmic rear-view mirror.

With an estimated size of between 82 and 256 feet (25 and 78 meters), it was around three times as big as the bolide that entered our atmosphere in 2013 and exploded over Chelyabinsk, Russia, blowing out windows and causing numerous injuries on the ground. That house-size bit of cosmic debris also had been previously undetected.

It’s not that it’s impossible to detect asteroids when they come close to us, either.  A much smaller asteroid that passed even closer was spotted on its approach in January.

Roughly ten other asteroids have passed as close or closer to the Earth as 2017 001 this year. Most of them are discovered shortly before they whizz by us. But astronomers are already anticipating the return of asteroid 2012 TC4, which is set to pass us at a distance more than twice as close as 2017 001 in October.

In the case of the plane-size asteroid, which was first seen by telescopes in Hawaii, it appears to be very dark or nonreflective, which probably made it harder to spot, according to NASA Solar System Ambassador Eddie Irizarry.

Also, space is a very large place filled with thousands of near-Earth asteroids. While many of them have been cataloged and are tracked, it seems we still don’t have quite enough eyes, human or digital, to spot all of them.