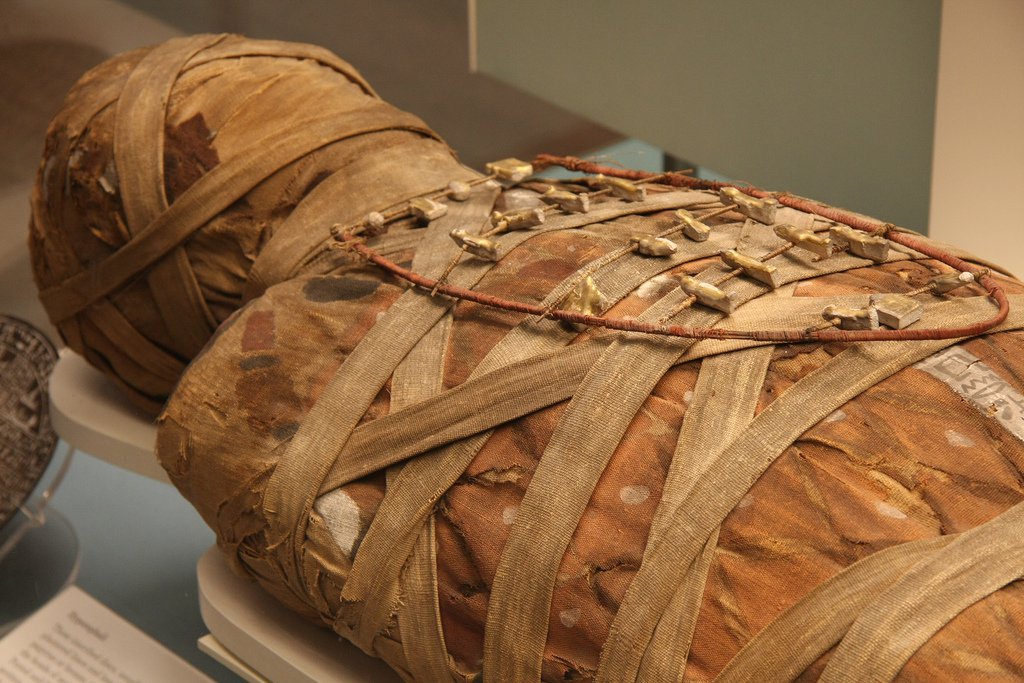 Egyptologists, writers, scholars, and others, have argued the race of the ancient Egyptians since at least the 1970’s. Some today believe they were Sub-Saharan Africans. We can see this interpretation portrayed in Michael Jackson’s 1991 music video for “Remember the Time,” from his Dangerous album. The video, a 10 minute mini-film, includes performances by Eddie Murphy and Magic Johnson. 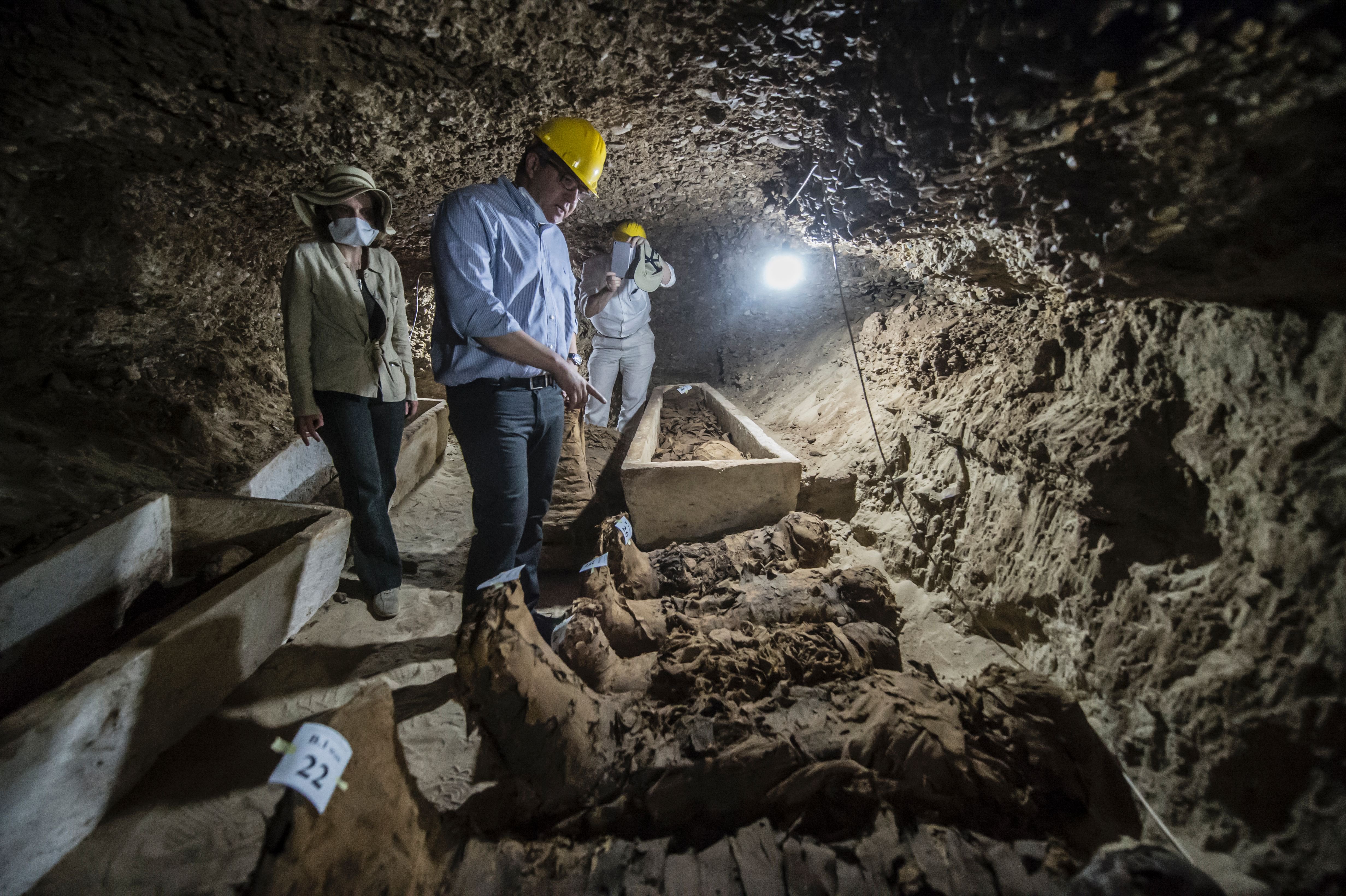 Reactionaries meanwhile, say that there’s never been any significant black civilizations, an utter falsehood. There were several in fact, highly advanced African empires and kingdoms throughout history. Curiously, some extreme Right groups have even used blood group data to proclaim a Nordic origin to King Tut and his brethren.

The problem, it was thought that mummy DNA couldn’t be sequenced. But a group of international researchers, using unique methods, have overcome the barriers to do just that. They found that the ancient Egyptians were most closely related to the peoples of the Near East, particularly from the Levant. This is the Eastern Mediterranean which today includes the countries of Turkey Iraq, Israel, Jordan, Syria, and Lebanon. The mummies used were from the New Kingdom and a later period, when Egypt was under Roman rule.

Modern Egyptians share 8% of their genome with central Africans, far more than ancient ones, according to the study, published in the journal Nature Communications. The influx of Sub-Saharan genes only occurred within the last 1,500 years. This could be attributed to the trans-Saharan slave trade or just from regular, long distance trade between the two regions. Improved mobility on the Nile during this period increased trade with the interior, researchers claim. 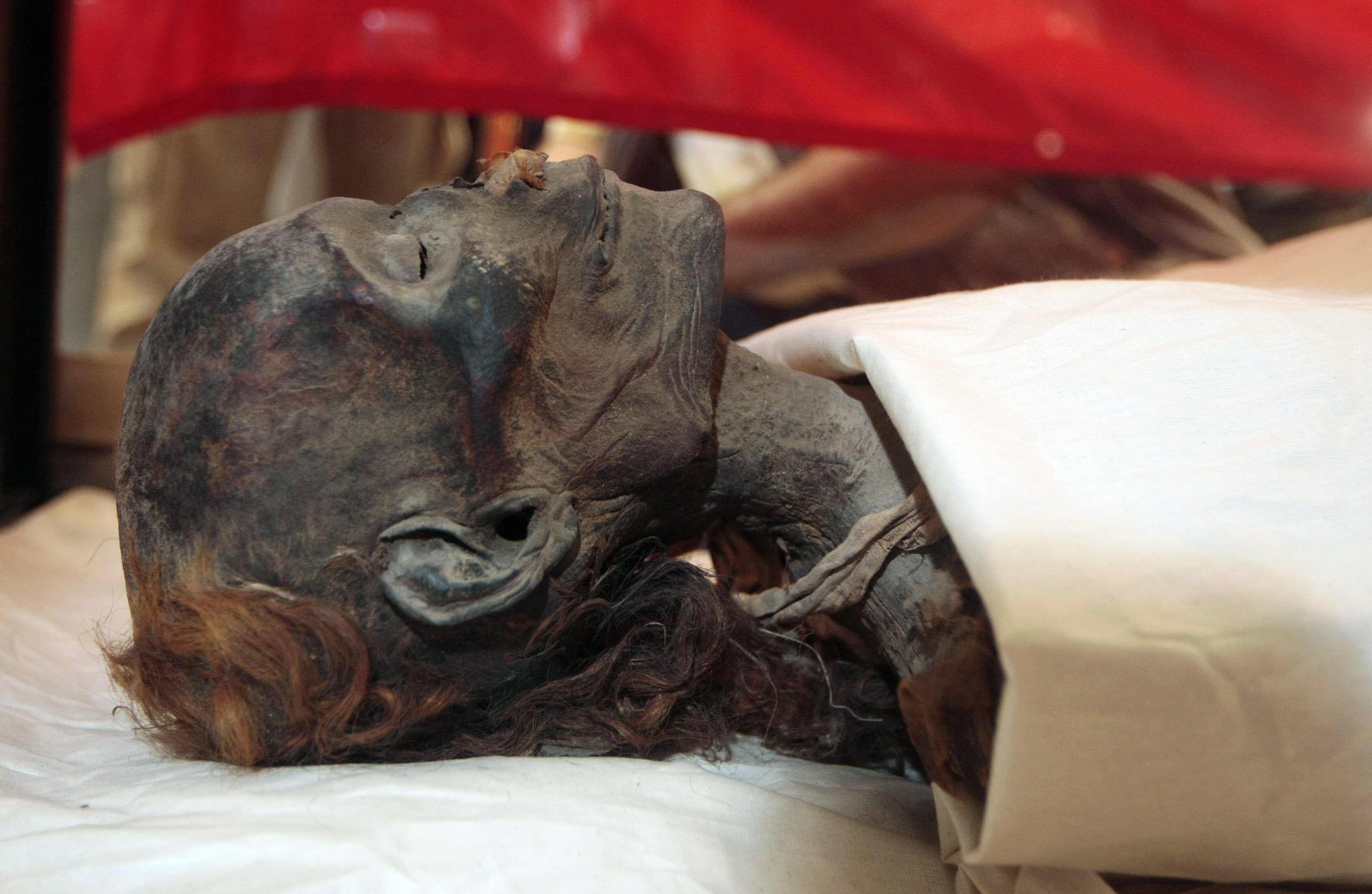 Egypt over the span of antiquity was conquered many times including by Alexander the Great, by the Greeks, Romans, Arabs, and more. Researchers wanted to know if these constant waves of invaders caused any major genetic changes in the populace over time. Group leader Wolfgang Haak at the Max Planck Institute in Germany said, “The genetics of the Abusir el-Meleq community did not undergo any major shifts during the 1,300 year timespan we studied, suggesting that the population remained genetically relatively unaffected by foreign conquest and rule.”

The study was led by archeogeneticist Johannes Krause, also of the Max Planck Institute. Historically, there’s been a problem finding intact DNA from ancient Egyptian mummies. “The hot Egyptian climate, the high humidity levels in many tombs and some of the chemicals used in mummification techniques, contribute to DNA degradation and are thought to make the long-term survival of DNA in Egyptian mummies unlikely,” Dr. Krause said.

It was also thought that, even if genetic material were recovered, it may not be reliable. Despite this, Krause and colleagues have been able to introduce robust DNA sequencing and verification techniques, and completed the first successful genomic testing on ancient Egyptian mummies.

Each came from Abusir el-Meleq, an archaeological site situated along the Nile, 70 miles (115 km) south of Cairo. This necropolis there houses mummies which display aspects revealing a dedication to the cult of Osiris, the green-skinned god of the afterlife.

First, the mitochondrial genomes from 90 of mummies were taken. From these, Krause and colleagues found that they could get the entire genomes from just three of the mummies in all. For this study, scientists took teeth, bone, and soft tissue samples. The teeth and bones offered the most DNA. They were protected by the soft tissue which has been preserved through the embalming process.

Researchers took these samples back to a lab in Germany. They began by sterilizing the room. Then they put the samples under UV radiation for an hour to sterilize them. From there, they were able to perform DNA sequencing.

Researchers also gathered historical and archaeological data, to give their discoveries some context. They wanted to know what changes had occurred over time. To find out, they compared the mummies’ genomes to that of 100 modern Egyptians and 125 Ethiopians. “For 1,300 years, we see complete genetic continuity,” Krause said.