Since the turn of the 21st century, human origins textbooks have been rewritten repeatedly. Just 20 years ago, no one could have imagined what scientists know two decades later about humanity’s deep past, let alone how much knowledge could be extracted from a thimble of dirt, a sample of dental plaque or satellites in space. 2019 was one of the most prolific years in the last two decades when it comes to archaeological discoveries. As the second decade of the 21st century comes to an end, let’s take a quick look at some of the most important archaeological finds from the year. 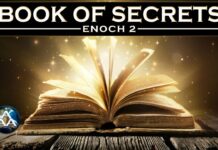 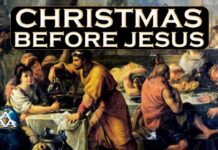 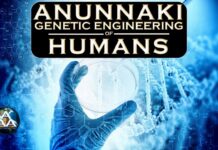 January 3, 2018
Tue, Jan 02, 2018Results from the analysis of stone tools from Skhul Cave may help reveal a complex picture of how, when and where...