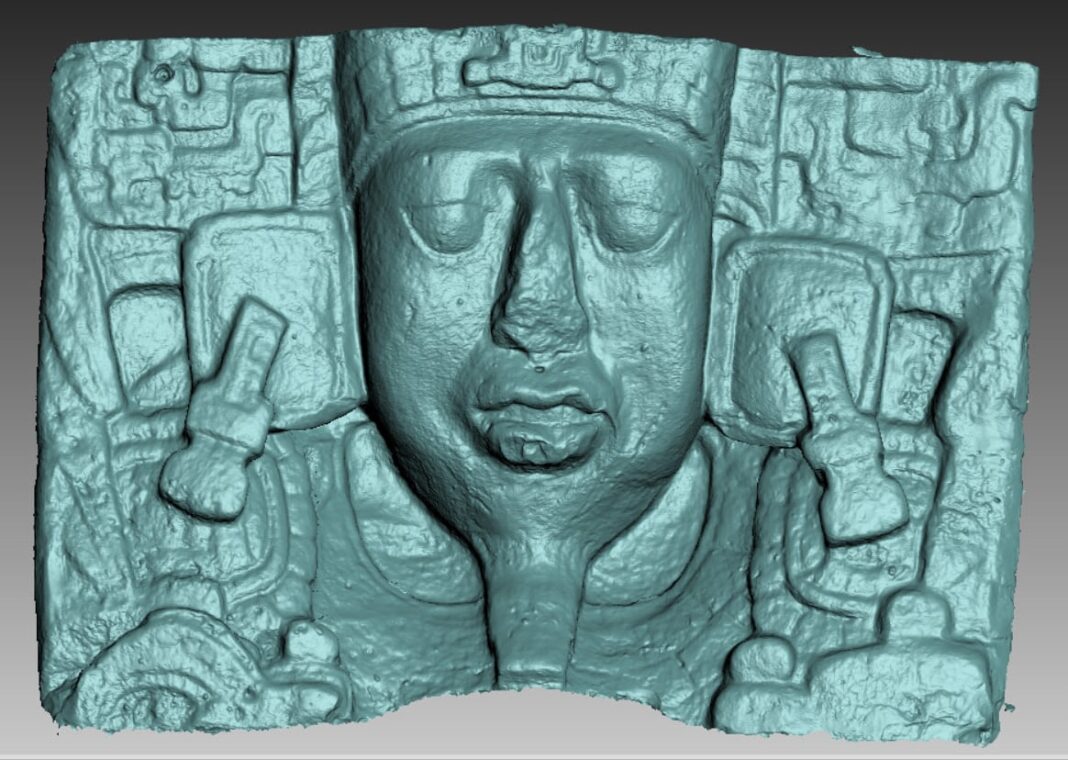 More than a century after the British explorer Alfred Maudslay took pioneering photographs and casts of some of the most incredible ancient Mayan objects and sites, digital technology is ensuring they can finally be widely seen.

The British Museum and Google announced the results of a project to digitise and disseminate Maudslay’s incredible collection, one which has largely kept in storage unseen for more than 100 years.

Jago Cooper, curator of the museum’s Americas department, described Maudslay, one of the first Europeans to explore and study Mayan ruins, as a “visionary” and a “pioneer in visual communication”.

Unlike many European adventurers and explorers in the 18th and 19th centuries, Maudslay mostly left the archaeological sites intact. Instead of simply taking objects he used the latest photographic technology to record discoveries and made plaster casts of the monuments.

The British Museum has more that 250 glass plate negatives from Maudslay’s travels and hundreds of casts. They are fragile, and most have been permanently in storage, but they represent some of the world’s best preserved imagery of the Mayan monuments. The Google collaboration means anyone, anywhere can now access them.

Cooper said Maudslay was the man who helped introduce the Maya to the world. “He knew that these would be the best preserved examples and now 130 years later we are tapping in to that vision, we are carrying on his legacy in the 21st century,” he said.

Maudslay was part of a family that made its fortune in machine tools and bolts giving him an inheritance which allowed him to pursue his true passion: exploring for lost cities. 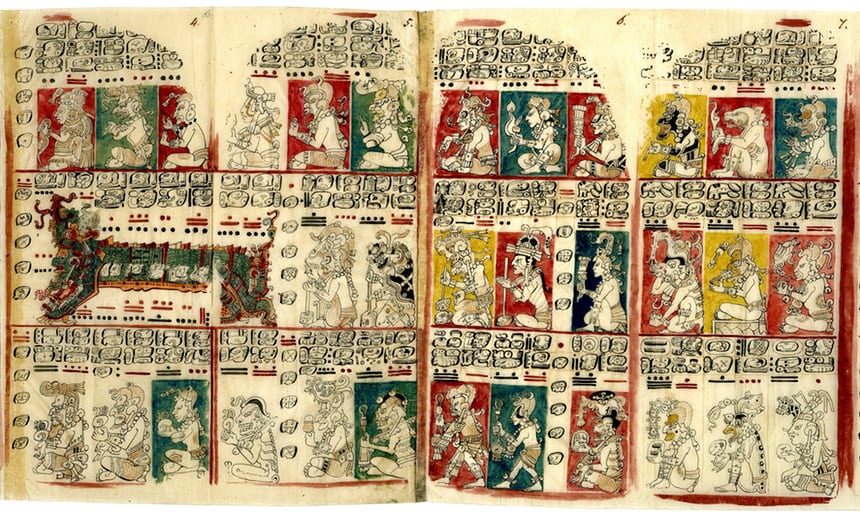 He travelled to Guatemala in 1880 and was in charge of seven subsequent expeditions to the Mayan sites of Tikal, Yaxchilán, Copán, Quiriguá, Palenque, Chichén Itzá and Ixkun.

The ancient Maya was a vast civilisation that emerged in an area encompassing Guatemala, southern Mexico, Honduras, Belize and El Salvador, with the “classic Maya” period spanning AD250 to AD900.

“They were an extraordinary civilisation who developed an extremely complicated urban landscape involving millions of people,” Cooper said.

Maudslay’s casts of Mayan monuments still have untold stories, said Cooper, as the Mayan hieroglyphs were first translated relatively recently, in the 1980s. Only a handful of people are able to decipher them.

Preserving Maya Heritage, a dedicated page on Google Arts and Culture, has been created to allow visitors to view the Maudslay photographs, casts and other documents. With Google Cardboard, people can go on immersive Google Street View tours of Quiriguá and Tikal. 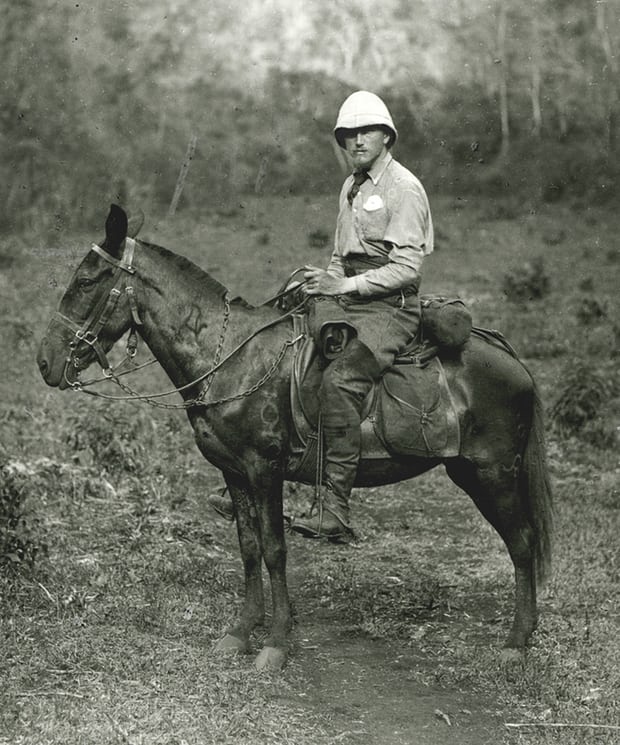 The British Museum director, Hartwig Fischer, said the collaboration offered a new dimension to how the gallery engages with the public, one which would encourage more people to come to the museum in London.

“Digital, virtual and analogue, here at the museum, coming here to engage with the objects themselves, do not exclude each other, they help each other,” he said.

If visitors to the museum want to see evidence of Maudslay’s travels they must go to a fire escape on the ground floor, off the Enlightenment Gallery, where two Mayan monument lintels – plaster cast versions of the real things – stand opposite the stairs.

Cooper hopes one day there will be a permanent gallery in the museum for Latin America so more objects from the collection could be displayed.

More: How digital technology is taking Mayan culture back to the future