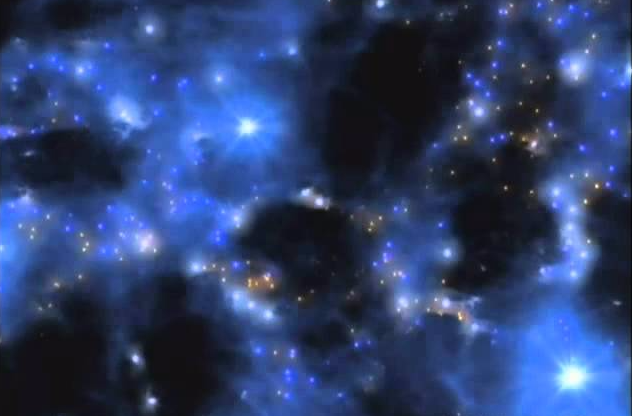 While scientists are still in heated debates about what exactly consciousness is, the University of Arizona’s Stuart Hameroff and British physicist Sir Roger Penrose conclude that it is information stored at a quantum level. Penrose agrees –he and his team have found evidence that “protein-based microtubules—a structural component of human cells—carry quantum information— information stored at a sub-atomic level.”

Researchers from the renowned Max Planck Institute for Physics in Munich are in agreement with Penrose that the physical universe that we live in is only our perception and once our physical bodies die, there is an infinite beyond. Some believe that consciousness travels to parallel universes after death. “The beyond is an infinite reality that is much bigger… which this world is rooted in. In this way, our lives in this plane of existence are encompassed, surrounded, by the afterworld already… The body dies but the spiritual quantum field continues. In this way, I am immortal.”

In “Beyond Biocentrism: Rethinking Time, Space, Consciousness, and the Illusion of Death,” Robert Lanza asks does the soul exist? The new scientific theory he propounds says we’re immortal and exist outside of time. Biocentrism postulates that space and time are not the hard objects we think. Death does not exist in a timeless, spaceless world. His new scientific theory suggests that death is not the terminal event we think.

“There are an infinite number of universes, and everything that could possibly happen occurs in some universe. Death does not exist in any real sense in these scenarios. All possible universes exist simultaneously, regardless of what happens in any of them. Although individual bodies are destined to self-destruct, the alive feeling—the ‘Who am I?’- is just a 20-watt fountain of energy operating in the brain. But this energy doesn’t go away at death. One of the surest axioms of science is that energy never dies; it can neither be created nor destroyed. But does this energy transcend from one world to the other?”

The Daily Galaxy via Robert Lanza and Sunday Guardian Live

Help Find the Missing Corner of the Hopi Tablet To Prove...

September 13, 2017
I am sometimes asked, “How can we help the Hopi People?” Having lived with the Hopi for a number of years, I can assure...