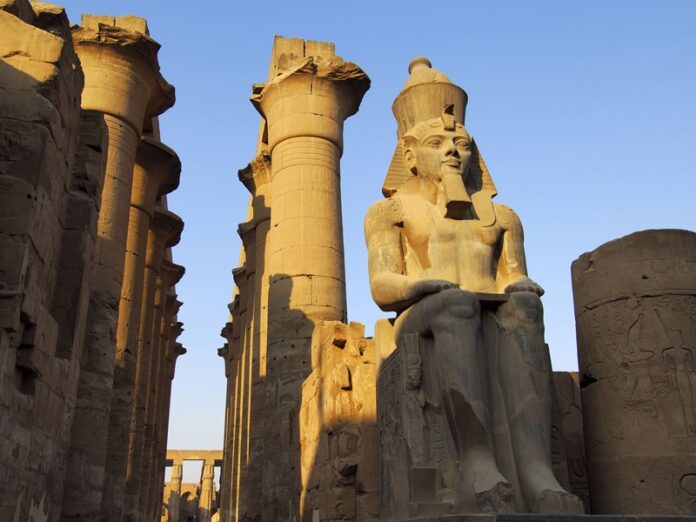 CAIRO – Khaled Al-Anani; Minister of Antiquities and Mohamed Badr, governor of Luxor, announced the discovery of a new archaeological necropolis in Luxor city.

According to Anani in a press release, a press conference will be held on September 9 to reveal more details about the new discovery.

In an earlier statement, the head of the Luxor Antiquities Agency, Mustafa Waziri, said that he was confident that the new cemetery, to be announced on the western bank by the Minister of Antiquities, would be greater and more historic than the Osrahat cemetery announced in April.

According to Waziri, the tomb will be a big surprise. It outnumbered the statues discovered inside the Alushabti site last April. This necropolis contains 1,400 statues of different sizes, as well as coffins with mummies and masks belonging to the owner of the cemetery with painted colors preserved for thousands of years.

September 16, 2017
By Olga GertcykTime for rethink on capabilities of lost species of ancient man as academics ponder amazing DNA link between today's Aboriginal people and...