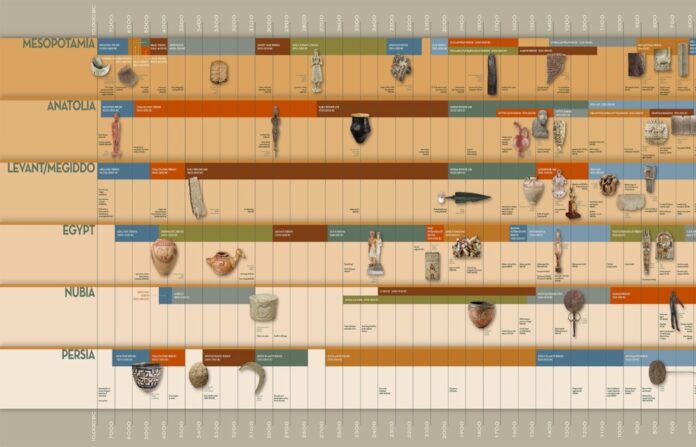 Events Before the Deluge

Events After the Deluge

(All above from EARTH CHRONICLES. Reprinted with permission of Zecharia Sitchin)

Principal Sources for Near Eastern texts

III. Studies and articles consulted in various issues of the following periodicals

Books in the EARTH CHRONICLE series:

January 3, 2018
Archaeologists have recovered thousands of artifacts from a cave in Xinjiang (an autonomous region of northern China) including stone tools, bronze and iron artifacts and...