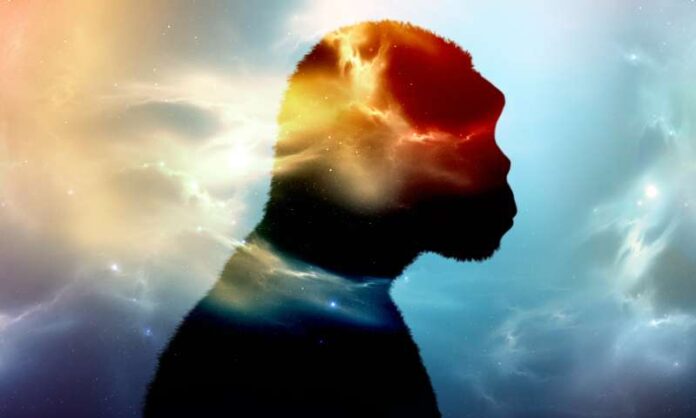 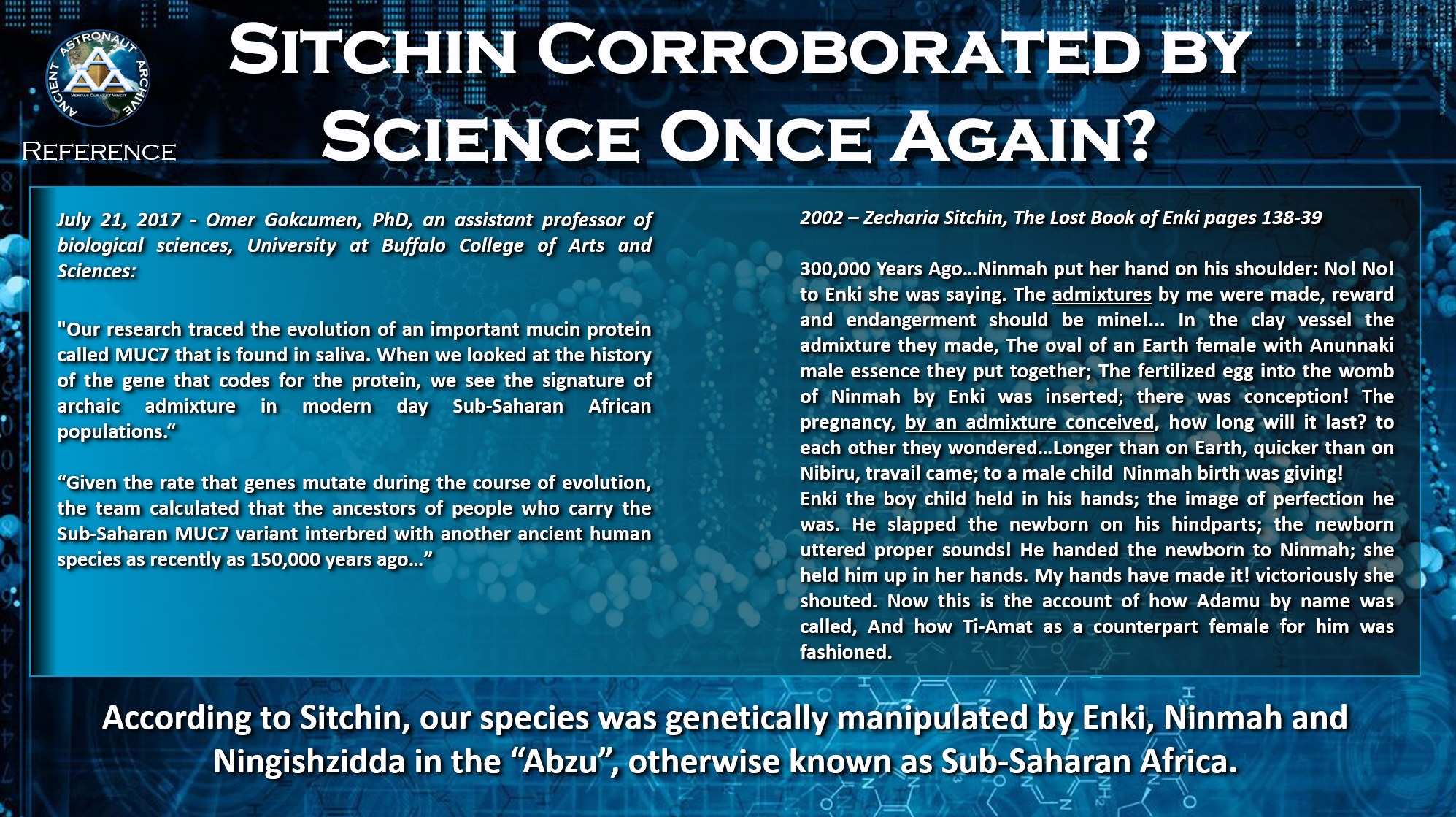 In saliva, clues to a ‘ghost’ species of ancient human